GET YOUR BONE ON The Old Tahona Is New Again

Tahonas are one of the oldest ways of crafting tequila, and now you can find out why more and more tequila producers are using them again.

END_OF_DOCUMENT_TOKEN_TO_BE_REPLACED 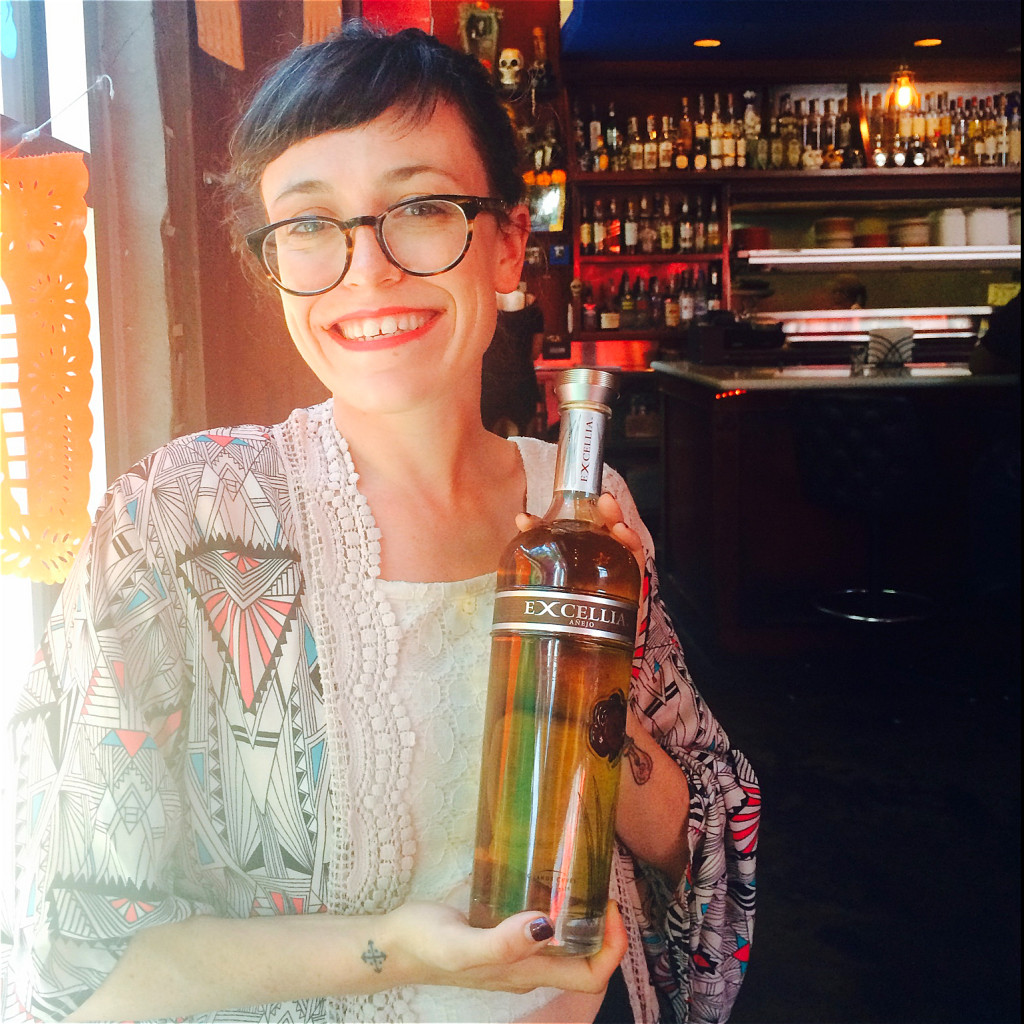 One of the special tequilas we offer at Bone Garden Cantina is Excellia, a very uniquely aged spirit. Learn more about Excellia on our Tumblr. 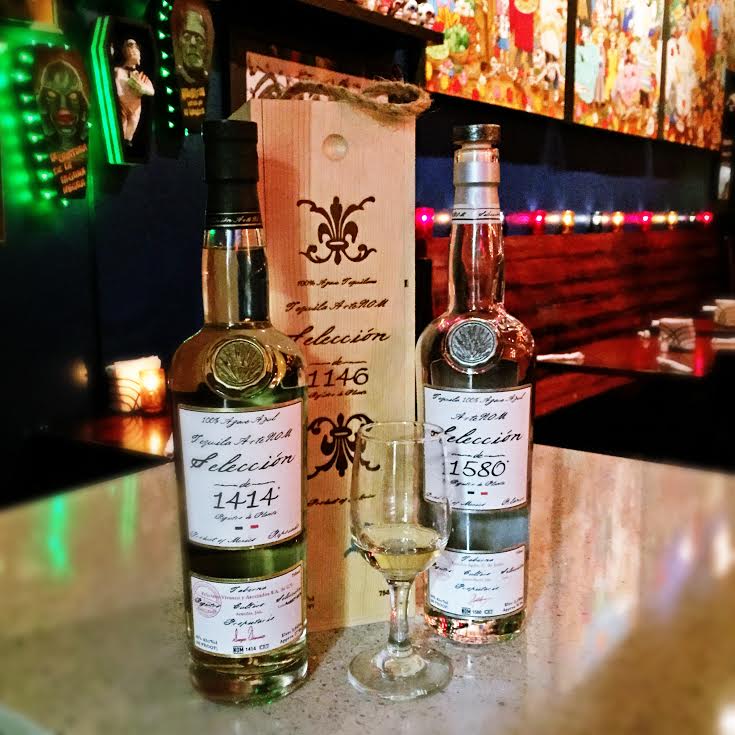 GETTING TO KNOW ARTENOM TEQUILA

Let’s get to know Selección ArteNOM Tequila. Jacob Lustig, who launched ArteNom in 2010, knows his stuff when it comes to the Tequila business. Though he was born in California, he spent much of his childhood traveling with his mother to Oaxaca in Southern Mexico. Along with way, he learned to speak perfect Español. He studied the history of the Mexican liquor business in college at UC Santa Cruz, and then returned to Oaxaca in the early 1990’s to complete an intensive study of the various production methods of Mezcal. After finding and renovating a centuries-old Mezcal distillery in the village of Santa Catarina Minas, he started producing his own Mezcal, called Don Amado, in 1995. END_OF_DOCUMENT_TOKEN_TO_BE_REPLACED